On arrival at Colombo International Airport walk approximately 125 m to the immigration control. Keep your arrival card ready to present to the immigration officials. Passing immigration you will go through the duty free shops and go down stairs and you can use the elevator to go to the baggage collection. Thereafter use the exit for foreign nationals.

At the arrival lounge your Tischler Reisen representative will page you with your name and accompany you to the vehicle.
Transfer to the hotel.

Dinner and overnight accommodation in Negombo.

After breakfast proceed to Anuradhapura.

Check in to the hotel.

Anuradhapura – a UNESCO World Heritage Site located in the north central part of the Island was the first capital (5th century BC – 9th century AD), the centre of the island’s Buddhist civilization and undoubtedly the grandest city of ancient Sri Lanka. In antiquity and the interest, it is the equal of any ancient ‚buried city‘ in the world. The oldest historically documented tree on earth (over 2,200 years old) – The Sri Maha Bodhi, brought as a sapling of the tree under which the Buddha attained enlightenment, and the island’s oldest Buddhist shrines – some dating back to the 3rd century BC, impressive white ‚dagabas‘ (relic chambers) and monuments embellished with handsome stone carvings or sculpture, pleasure gardens, beautifully executed stone baths and ponds and a superb irrigation system of reservoirs and canals are the main attractions of Anuradhapura. Specific places to visit are – the Brazen Palace (2nd century B.C.), with 1600 significant stone columns are the remains of a magnificent multi-storied residence for monks – an engineering marvel at the time, Ruwanweli Seya (2nd century B.C) the most famous of all the dagoba’s, originally depicted the perfect water-bubble shape that modem restoration has not been able to accurately reproduce, Samadhi Buddha (3rdcentury B.C.) regarded as the finest rock sculpture in the island – depicting the Buddha in a state of deep meditation, Isurumuniya rock temple (3rd century B.C.) known for its rock carving of the “Lovers”, Kuttam Pokuna, twin ponds (3rdcentury B.C.) which were used by monks of this glorious era as a bathing pool. Thuparama (3rd century B.C.), the oldest dagoba in the island – enshrines the right collarbone
of Buddha, Ratnaprasada with the best preserved Guard Stone, Mahasena’s Palace with its renowned Moonstone, Abayagiri and Jetevanarama – a huge dagoba said to the largest brick built structure in the world.
Check into the hotel.
Dinner and overnight accommodation at the hotel. 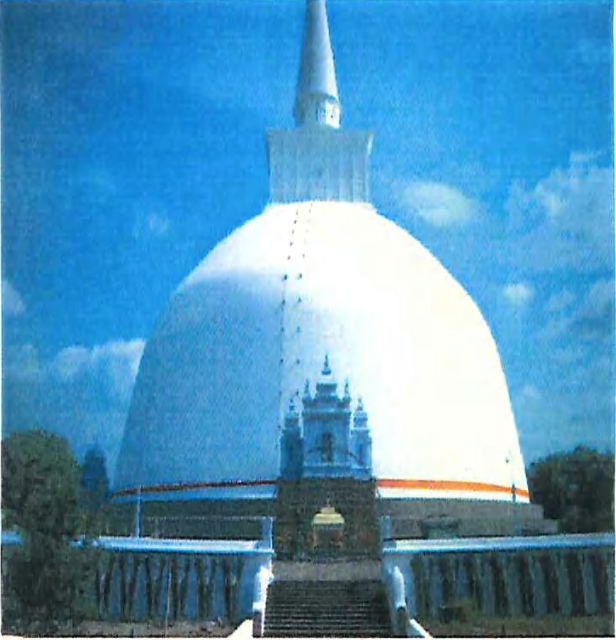 After breakfast visit the Aukana Buddha statute.
The Avukana statue is a standing statue of the Buddha near Kekirawa in North Central Sri Lanka. The statue, which has a height of more than 40 feet (12 m), has been carved out of a large granite rock face during the 5th century. It depicts a variation of the Abhaya mudra, and the closely worn robe is elaborately carved. Constructed during the reign of Dhatusena, it may have been made as a result of a competition between a master and a pupil. Avukana statue is one of the best examples of a standing statue constructed in ancient Sri Lanka. It is now a popular tourist attraction in the
country.

Thereaftervisit Mihinthale.
Mihintale is only 12 KM away from the famous Anuradhapura city. The sacred forest mountain Missaka Pabbatha where King Devanampiya Tissa met Arhat Mahinda Thera and his companions is situated in Mihintale. Prior to that the Lord Gautama Buddha had visited this place on his Third visit which was called as Missaka Pabbatha then. Being one of the sixteen places (Solosmasthana) the Lord Buddha had visited in Sri Lanka, this is regarded as one of the most important sacred places by the Buddhists in Sri Lanka.The area of
Mihintale surrounds with a jungle and there are rock boulders scattered around the mountainous area. There are many caves which were earlier used by monks for meditation in a quite surrounding away from the main city of Anuradhapura. There is abundance o f ancient stone architecture surrounding the many Stupas, monastic complexes and other sacred places.Asoka , the Emperor of India who became victorious after fighting a long war was disillusioned and sought Buddha’s refuge to heal up his inner self. Becoming an ardent Buddhist, he let his son and the daughter be ordained as a Bhikku and a Bhikkuni (Buddhist priest and a nun named Mahinda and Sangamitta) whom later became Arhats.Arhath Mahinda and his companions came to Sri Lanka as a delegation sent by Arahath Moggali Putta Tissa with the patronage of Emperor Asoka on the 236 th year of the Buddha parinirvana.The Sinhalese architecture, paintings and sculpture were a result of the Buddhism which nourished these throughout the centuries that followed.
Dinner and overnight accommodation in the hotel. 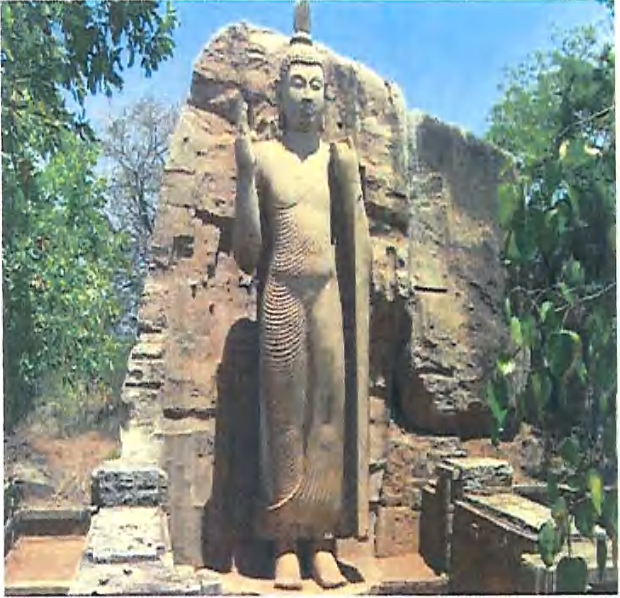 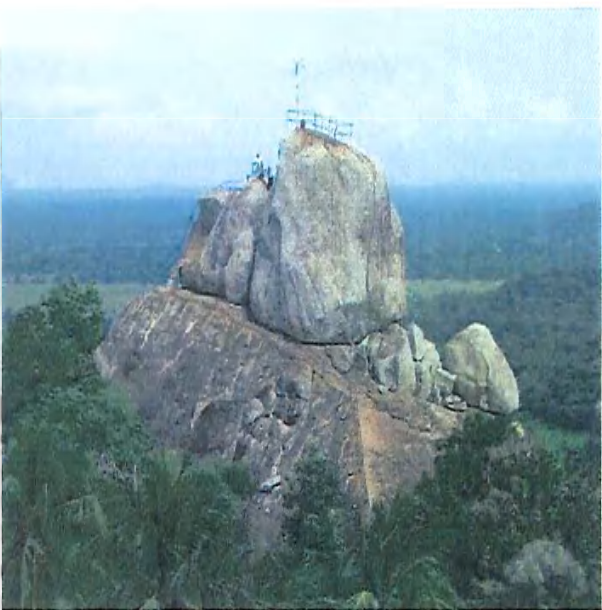 Dambulla Cave Temple which dates back to the 1st century BC. They are sited on a gigantic granite outcrop, which towers over 160m above the surrounding land. The inside of the caves are completely covered by ancient frescoes of statues many carved out of living rock, the largest of which is 15m long dying Buddha.
Dinner and overnight accommodation in the hotel. 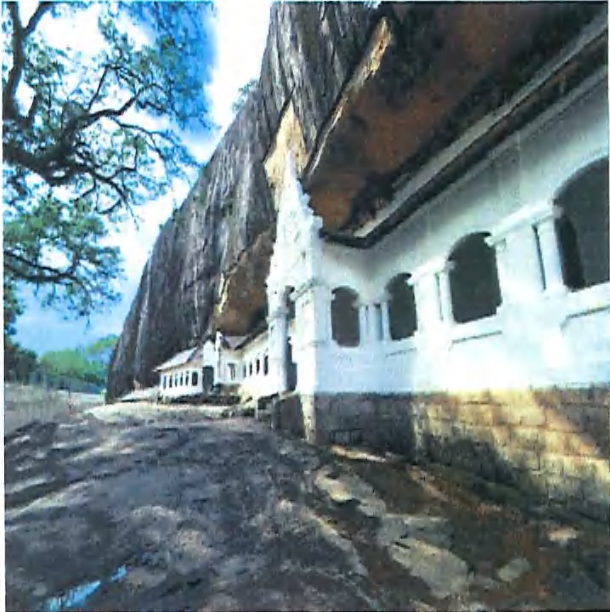 After breakfast climb the Sigiriya Rock Fortress.
The legendary sky citadel of Sigiriya, the “Lion Rock” famous for its frescoes of ‘Celestial Maidens’ is possibly the most impressive site in Sri Lanka. Built by King Kasyapa in the 5th century on the top of a vast 200m granite rock it took seven years to build and was abandoned after 10 years of occupation when the King, defeated by his brother committed suicide. Although it is a steep climb, the views and frescoes are definitely worth the effort. Sigiriya is best visited before sunset when it is cooler n less crowded.

Dinner and overnight accommodation in the hotel. 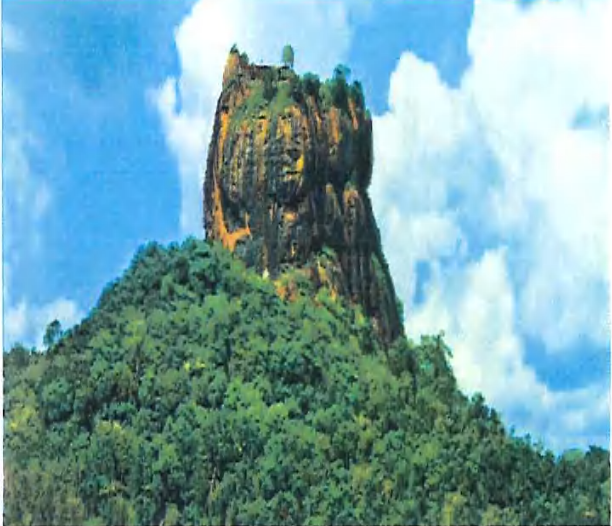 After breakfast proceed to Polonnaruwa.
Afternoon sightseeing of the medieval city of Polonnaruwa, Declared as a world heritage site, the city of Polonnaruwa is the second most ancient of Sri Lanka’s kingdoms. Polonnaruwa was the medieval capital of Sri Lanka from the 11th to the 13th century AD. However, it was supposed to be inhabited long before this from around the 2nd century BC. The reign of King Parakramabahu in the 12th century AD is known as the Golden Age of Polonnaruwa. During his time trade and agriculture flourished and Polonnaruwa was completely self-sufficient. The King was adamant that no drop of water falling to the earth shoul d be wasted, but instead be used for development of the land. Hence superior irrigation systems were developed, far superior to those of Anuradhapura.
Even today, these systems supply water to the paddy cultivations during the dry season in the east of the country, and remains one of the best planned archaeological relic sites in the country. In terms of architecture you’ll notice a cocktail of Anuradhapura, South Indian and a unique Polonnaruwa style of building. The kings who followed were unable to achieve the same greatness as King Parakramabahu, and this great ancient city fell into decline. While a large number of places of historical and archaeological interest are scattered over a large area in Anuradhapura, in Polonnaruwa a large number of places can be seen within a much smaller area
Dinner and overnight accommodation in the hotel. 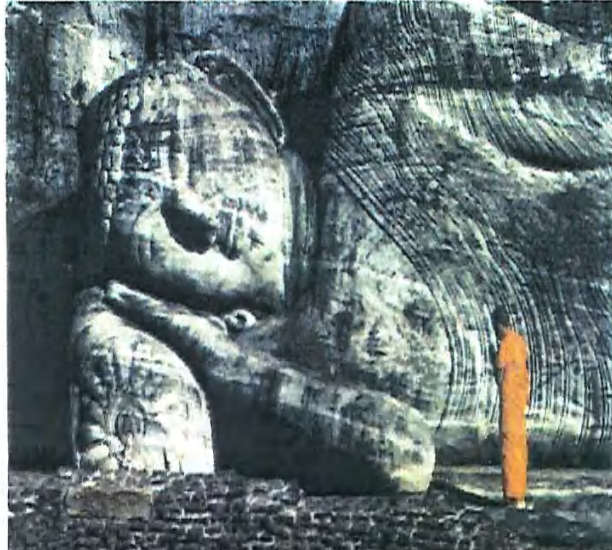 After breakfast proceed to Kandy. Check in to the hotel.
Evening visit the Dalada Maligawa Temple & also witness a typical Kandyan cultural performance.
Evening visit Sacred Tooth Relic The Sacred Tooth Relic of the Buddha was brought to Sri Lanka in the 4th century. Often referred to as the palladium of the Sinhala kings, it was protected and venerated by the King who built a temple for it within the royal palace. The building which housed the Sacred Tooth Relic of Buddha was always considered an extremely import ant edifice and was thus located next to the palace. It became a building of great importance and was well decorated and carefully looked after.
Dinner and overnight accommodation in the hotel 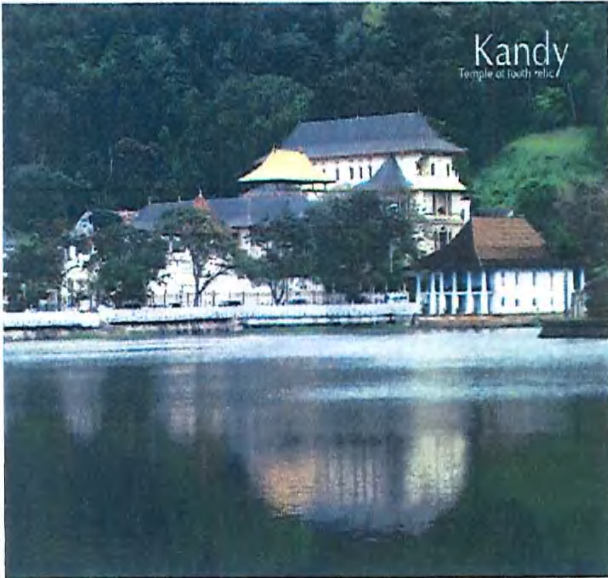 After breakfast enjoy a city tour around the Kandy City.

After that visit the beautiful 03 temples scattered around Kandy.

Lankathilaka Rajamaha Temple, Built on a rocky outcrop, the temple is reached by a long series of steps cut directly into the rock. The temple is full of exquisite painted scenes of the lives of 24 former Buddha’s and there is a colossal seated image of the Buddha.
Embekke Temple, Built in the 14th century. This temple has been completely built from wood, and is famous for the unique wood work and the splendid carvings. A deistic shrine is dedicated to the God of Kataragama.
The wood art of this temple is astounding with dancers, swans, soldiers on horseback, floral emblems and double headed eagles to name a few. Special treasures are the doorways of sandalwood.
Gadaladeniya Rock Temple, This temple is built almost exclusively from stone in the 14th century and sits on a hilltop with commanding views o f the countryside. The Gadaladeniya rock Temple is famous stone carvings. The structure o f the temple is influenced by South Indian architecture.
Thereafter leisurely proceed to Bentota. Check in to hotel for beach stay. Overnight accommodation at the hotel. 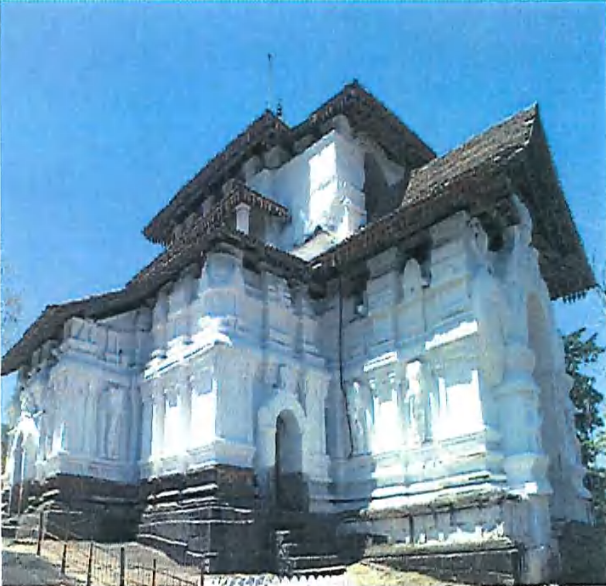 According to the depature details proceed to Colombo International Airport to connect with the departure flight.